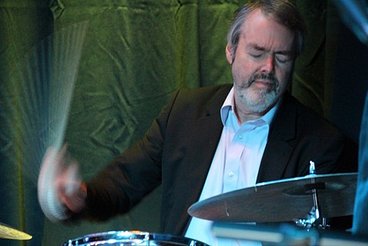 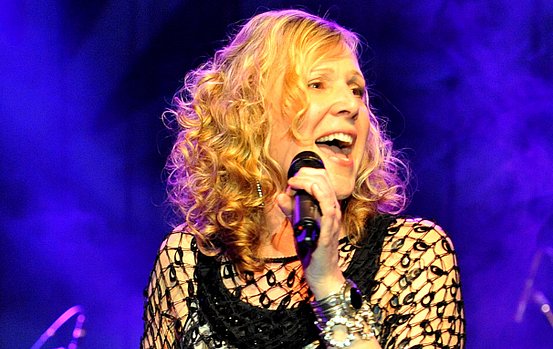 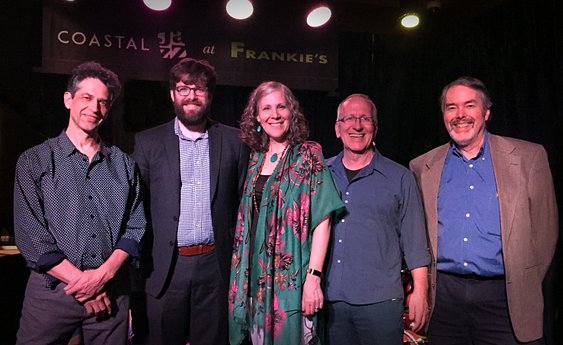 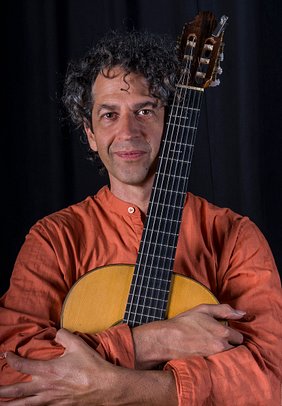 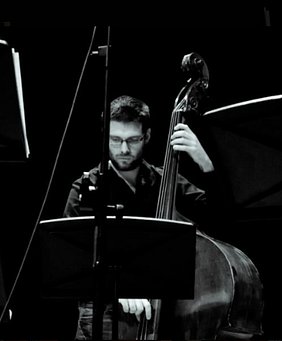 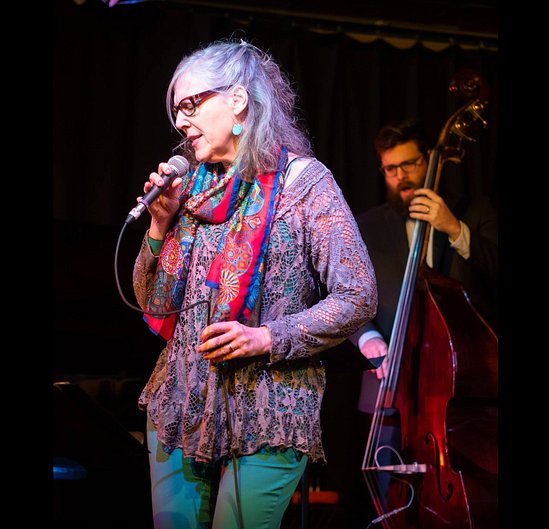 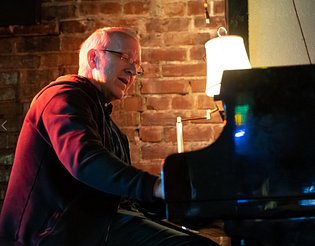 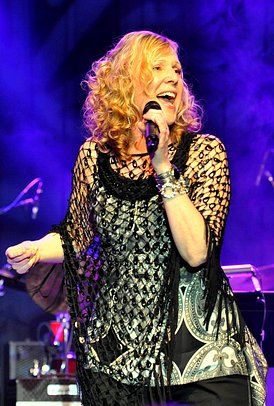 From her home town of Vancouver to Italy, Belgium and the UK, Leora's rich resounding voice and dynamic stage presence have garnered numerous accolades. She reaches into the core of the listener with an exquisite range of emotional power and ignites a soulful perspective; weaving together jazz, blues and gospel.

She has recorded and performed in concert with many celebrated Canadian artists including Denzal Sinclaire, Jim Byrnes, Shari Ulrich, Canadian jazz legend Tommy Banks for CBC Radio and TV, and opened for the late Stanley Turrentine at Vancouver's International Jazz Festival.

Jaye has been playing music for over forty years, as pianist or musical director covering numerous genres, such as jazz, rock & roll, R&B, country, and musical theatre. He has performed at the Vancouver Jazz Fest, the Edmonton Jazz Fest, and the Sakatoon Jazz Fest, as well as at venues across Canada and around Europe and the UK.

Jaye studied jazz piano and also majored in percussion at Grant MaCewan University in Edmonton. It was while studying vibraphone there that he met his future wife and musical partner, Leora Cashe.

Conrad was born and raised in Vancouver, BC, beginning his music studies on cello when he was five. At ten, Conrad took a dive into the deep end and started studying double bass.

The Leora Cashe Band is a versatile and distinctive group of musicians with a genre-bending adventurous repertoire. Drawing upon their colorful mosaic of musical influences, they mix jazz, world music and folk together to create a soulful sound which pleases a wide variety of audiences!

It blends the delicateness of Middle Eastern music, the freedom found in jazz and the passion of flamenco, creating a unique sound all his own.

Recipient of the 2014 ACUM Prize for Special Achievement in Jazz and the prestigious 2014 Landau Prize, Itamar Erez is an internationally renowned composer and guitarist who has shared the stage with such musicians as Omar Faruk Tekbilek, Tomatito, Avishai Cohen, Jean-Louis Matinier, Zohar Fresco, and others.